Menu
Close
B4Films is an independent television production company based in Scotland.  Led by award-winning filmmaker Jim Brown, B4Films is one of the UK’s most original and innovative production companies.  We create factual and entertainment programming for broadcasters in the UK and around the world.
Programme and format sales handled by 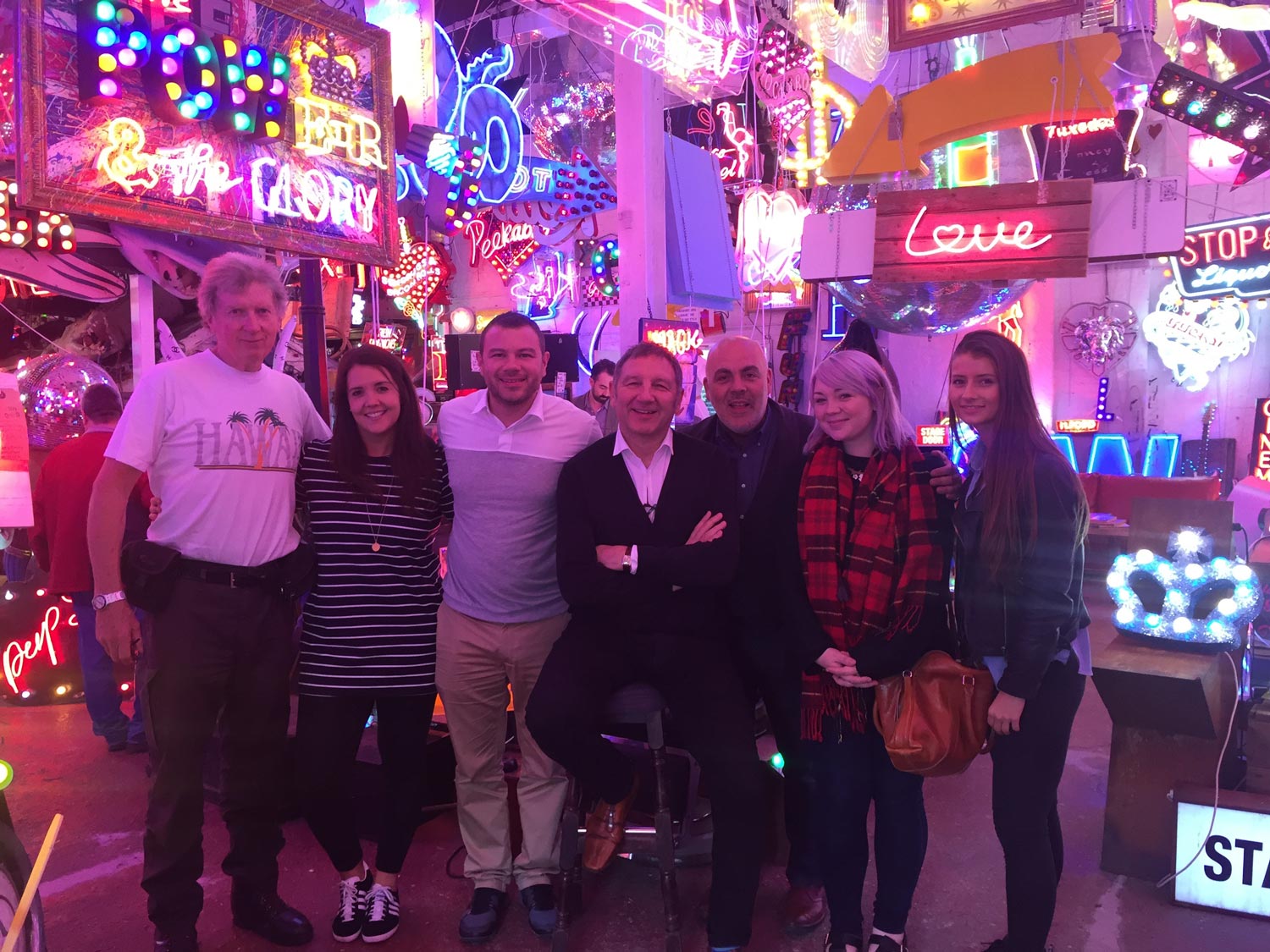 Jim is a filmmaker who has Produced, Directed and Written award winning shows throughout the world.

The much-traveled Scotsman started his career as a camera operator at the home of British movies, Pinewood Studios, working on feature films like Superman and The Spy who Loved me, before moving into TV with Southern, Scottish and Grampian television going on to hold the position of Head of Entertainment at 3 of the country’s ITV franchises, Scottish, Anglia and Yorkshire.

Jim has worked with many broadcasters throughout the world including the BBC, ITV, Channel 4, and 5, BSkyB, PBS, Alliance Atlantis, Discovery Networks and A&E.

This website and its content is copyright of B4Films. Any redistribution or reproduction of part or all of the contents in any form is prohibited. You may not, except with the company's express written permission, distribute or commercially exploit the content. Nor may you transmit it or store it in any other website or other form of electronic retrieval system.